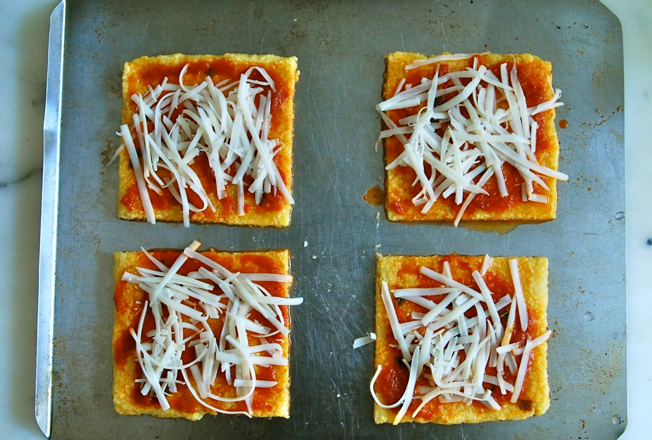 Low Fat foods have been all the rage over the past decade, spawning a variety of “low fat diets” that attempt to provide individuals with low calorie foods in order to lose weight. People are told to focus on the fat content of a nutritional label and decide whether the food is appropriate to eat because fat calories are bad calories, and fat throws you off your diet. Although it is certainly true that one gram of fat has more than double the calories of a gram of protein or carbohydrate, low fat foods often do not serve the purpose they supposedly exist – because they are low calorie foods.

To begin, the low fat foods campaign erupted out of a hardened position against having fat in your diet overall. Fats were portrayed in a very negative manner, and to learn the real truth about the importance of fats in your diet visit our Is Fat Bad For You? article to get the scoop. With that said, low fat foods became very popular not only because of the stigma of fats but because fats had a high amount of calories. With low fat, the goal was to kill 2 birds with one stone by making sure that the food had a small amount of fats in a serving and as a direct result of that, was a low calorie food. However, as great as it sounds on paper, low fat foods can be quite deceiving.

Now, why low fat food choices at the supermarket might be deceiving to the average consumer ties strongly into the whole concept of maintenance calories. If you burn off more calories in a day than you consume through food, you will lose weight, and if you consume more than you burn, you will put on weight (both happening over time). What often happens with low fat foods is that they really aren’t all that low calorie. They may have lower fat amounts, but many times they unfortunately have a heavy carbohydrate count that is not very noticeable. As a result, “okaying” low fat foods because you believe they’ll keep your calorie count lower can be based on a false premise. Sometimes it will not be wrong to think that, but other times the sugar in that low fat item will still keep the serving size far from a low calorie food. What is required on the part of the consumer is a little bit of diligence, by double checking the low fat food item against having a high carbohydrate count.

As an example, the fat content of a low fat food may say it has 1/3rd the amount of its regular variety. Using 6 grams for the low fat version, that would mean its regular serving has 18 grams of fat. That winds up being a little over 100 calories saved (each gram of fat is 9 calories). However, the carbohydrate amount is still 30 grams. As a result, you’ve shed off a chunk of calories relative to the food items original variety. However, the low fat food is still higher in calories than possible alternatives. This especially rings true for foods that are very high in calories, some people come to believe that eating the low fat variety of that same food item will mean that it is a low calorie food alternative and they can therefore enjoy that delicacy. This reasoning may run folks into trouble, because often that food is only lower in calories relative to its original counterpart, not a low calorie food in general. This distinction is imperative to understand. For healthy food choices, check out Healthy Foods to Lose Weight.

There is nothing wrong with going for low fat foods, but often times people have been lead to believe that as long as the food is low fat, it is going to seem healthier and lower in calories as well. Learning that this is often not the case, if you’re already conscious enough to scope out low fat foods, make sure you take the extra step and look at the overall calorie content (along with the carbohydrate content). You don’t want to be under the mistaken notion you’re consuming a low calorie food when it really winds up being the opposite.

Of course, if you’re stuck between buying something that’s really off the wall and going with the low fat version of the same or similar product, regardless of the carbohydrate amount the low fat version is better as it’ll have the lower calorie count out of available alternatives. However, when you’re dealing with only one type of food, it’s important to check the nutritional label to make sure you’re not buying the item on a false premise of it being healthier or lower in calories. Low fat definitely has its moments, but don’t count on it religiously to be an automatic low calorie food if you’re following any type of diet. Stay on alert at the supermarket. Good luck!